Born in Germany, I grew up in Montreal, and, after graduating from McGill University with an honours degree in political science and economics, spent seventeen years in the Canadian Army, leaving for civilian life in 1978 with the rank of lieutenant-colonel.

Between 1988 and 1998, I was Managing Director of Dancemakers, Toronto's second oldest contemporary dance company. It was during the financially lean and often stressful times there (particularly during the post-1995 neo-conservative period which for a time threatened to destabilize Ontario's society), that I began my "pre-occupation" with computers, web design among other things. My latest enthusiasm is for computer-based video-editing.


What else ... oh yes, I like classical music, jazz, literature, the visual arts, film, computers, web design & video-editing! And I'm a proud and nationalistic Canadian, who abhors the modern day curse of neo-conservatism, a failed political ideology that, so far, refuses to die!

Upon retirement from the daily rat-race, I listened to the siren song of close friends on the West Coast and, in 2005, abandoned the permanently polluted air of Toronto for the anticipation of the occasional earthquake on Vancouver Island and moved my many books, recordings and DVDs, and some furniture, to beautiful Victoria, BC, the most perfect little city in the world.

(I know one other paradise-like location on earth, and that's Norfolk Island in the South Pacific. I'll get around to telling you about that at another time.)

Here are a few pictures of me through the ages... :) 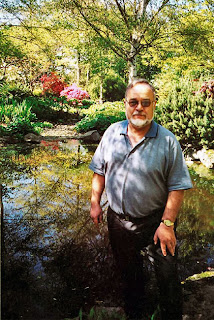 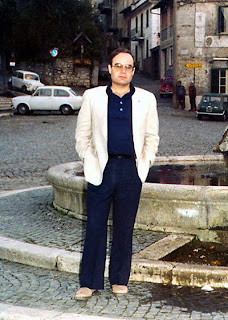 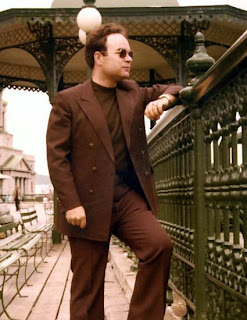 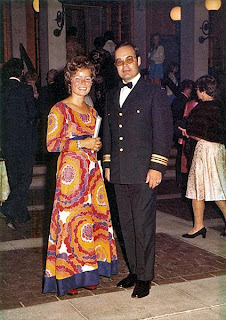 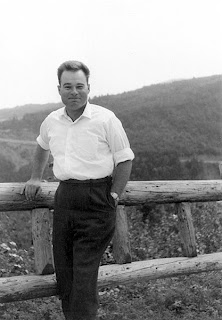 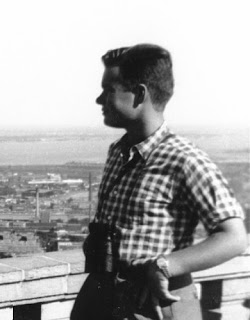 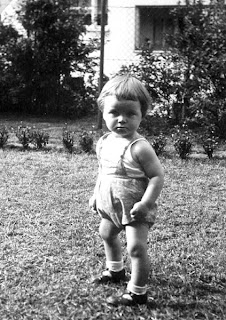 Essen, Germany, 1941
(Even at this early age I knew how I'd feel about Steven Harper much later!)
Posted by George Wolf at 19:27

If personal experience is any indication you should have an interesting take on things.