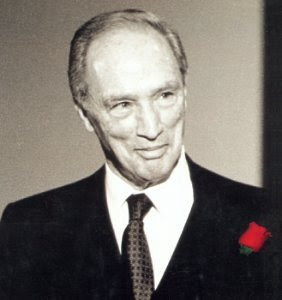 "What a magician this Mr. [Brian] Mulroney is, and what a sly fox! ... In a single master stroke, this clever negotiator has thus managed to approve the call for Special Status (Jean Lesage and Claude Ryan), the call for Two Nations (Robert Stanfield), the call for a Canadian Board of Directors made up of 11 first ministers (Allan Blakeney and Marcel Faribeault), and the call for a Community of Communities (Joe Clark). He has not quite succeeded in achieving sovereignty-association, but he has put Canada on the fast track for getting there."
Posted by George Wolf at 11:37