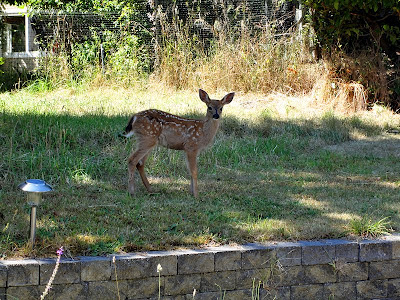 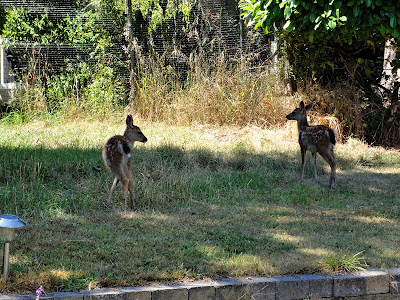 Here's proof that life can still go on despite the ravages imposed on our society by neo-conservative politicians. So let us not give up hope, instead let us pray harder as I suggested in my last post.
Posted by George Wolf at 13:00 No comments:

I first posted this some time ago, but it really needs repeating as often as possible!
Losing Favourites ...

I just wanted you to know that my favourite politician is Stephen Harper.
Posted by George Wolf at 15:24 No comments: 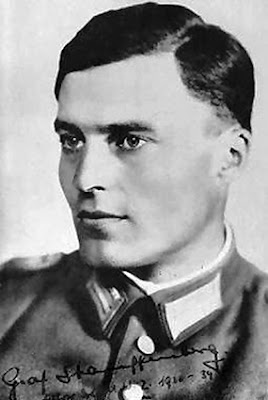 Fortunately, 30 years ago, we had a far-seeing prime minister who foresaw that there might be a future danger from the far right of our society to undermine our rights and freedoms. As a result, so far, it's proved difficult for our current government to encroach deeply into the values of our society. But, as the example of the heroes of July 20, 1944 shows us, we must remain ever vigilant so that we can prevent our freedoms from being encroached upon in the first place and thus not make it necessary to resort to the extreme measures that they had to.
Posted by George Wolf at 13:41 No comments: