The End is a Beginning 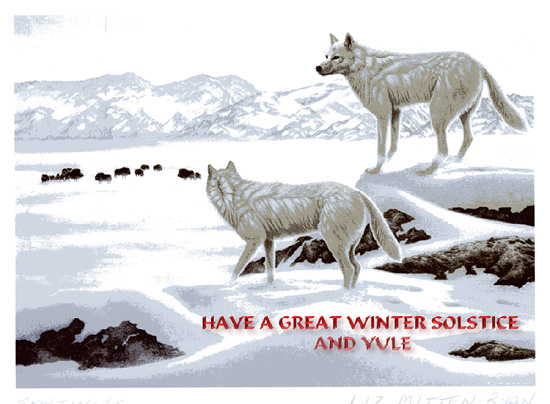 This year I decided to return to the original Nordic, Germanic meaning of the festival we celebrate at this time of the year. This meaning is pure, real and scientific. And above all, it doesn't have a religious sentiment attached to it which in today's politically correct version would mean adding dozens of different names to the image.

And, more importantly, the days in question no longer have any religious meaning for the vast majority of people, particularly in the so-called first world. It's become nothing but an excuse for excessive, almost unbridled shopping and debt creation. And what, pray tell, does any of that have to do with "Christmas"?

So, let's celebrate the winter solstice, enjoy the days already getting longer, if not warmer, and think of friends and family. Oh, and let's hope for a much improved new year - 2013.
Posted by George Wolf at 12:33 No comments:

America: Once upon a time, The Beautiful 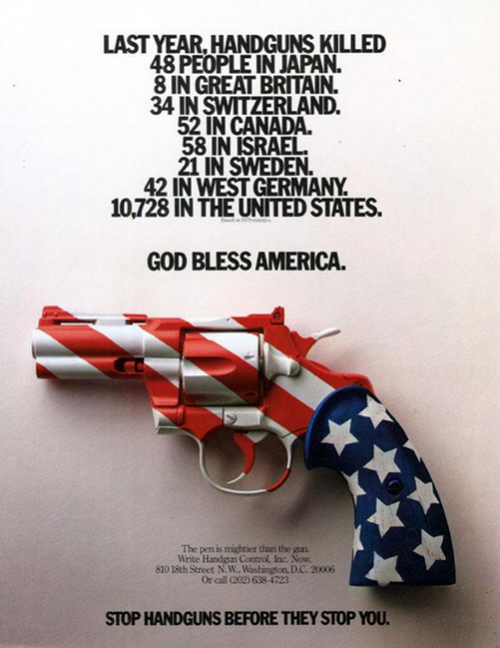 And that's only handguns, not including assault guns and rifles and assorted other guns, all of which are legal in the US. Why? Isn't it time to declare the National Rifle Association a terrorist organization?
Posted by George Wolf at 12:03 No comments: